The work of the Professional Gardeners’ Trust (PGT) would not be possible without the generous support of our benefactors, for which we are immensely grateful. If you are interested in becoming a benefactor please see our DONATE page.

Our awards are named for the donor, and each successful applicant is informed of this. We take care that each award given is appropriate to the terms or preferences of the donor. Reading through the reports on our TRAINING page, you will notice that donor names are often mentioned with gratitude.

Our principle benefactors are:

We are particularly grateful to:

The development of the PGT’s scope has been largely due to the generous response to its ongoing work and the support of our patrons: 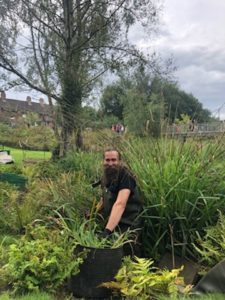 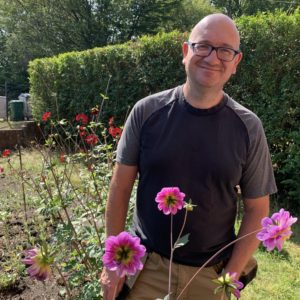 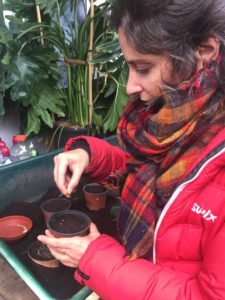